By the age of 10, children have the ability to tell right from wrong, according to expert Jean Piaget, a Swiss psychologist. However, knowing how to distinguish a true statement from a false one is a skill that you have to learn. One vital component is spotting fallacies. 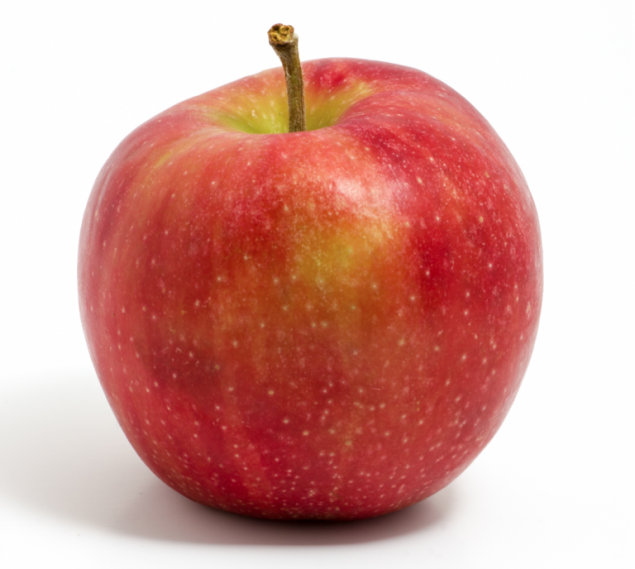 Apple polishing is also called an appeal to flattery. It involves complimenting someone to win approval or support. For example, before asking your mother whether you can go to the movies on a school night, you soften her up with a compliment, such as, “I really love your new haircut.” Unfortunately, most mothers are savvy enough to recognize apple polishing and don’t let it influence their decisions.

The Green-Eyed Monster: Argument from Envy

A false dilemma fallacy presents two statements on the assumption that only one of them is true. Therefore, if statement A is false, then statement B must be true. The problem is that both statements may actually be false. For example:

A. Either I find a home I can afford or I live with my parents for the rest of my life.
B. I can’t afford to buy a home.
C. Therefore, I’m stuck living with my parents.

This is a false dilemma because there are other alternatives, such as renting an apartment. 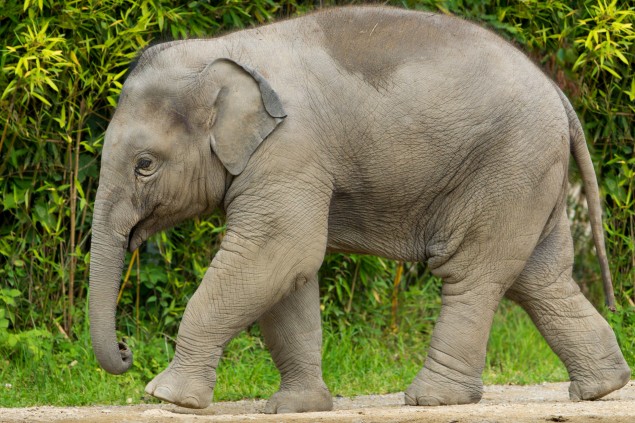 Your little sister wants to get a kitten. Your father says that if he lets her get a kitten, next she’ll want a pony and then an elephant.

Say It Isn’t So: Burden of Proof Fallacy

Burden of proof is a fallacy that concludes something is true unless proven otherwise. When you point out that your friend couldn’t possibly have caught 25 trout in one afternoon, your friend retorts, “Prove it.” Because you obviously cannot prove for certain he is lying, you are forced to drop the subject.

Begging the Question: Because It’s True

Begging the question is also called circular reasoning. A person bases the truth of her premise on the notion that the premise is true. For instance, the radio announcer says that the trombone is the best-loved jazz instrument because everyone who loves jazz loves the trombone. 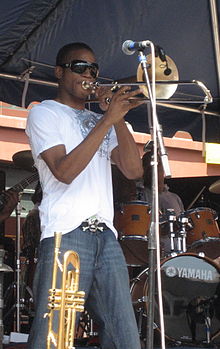 Today’s Activity for Kids: Ferret Out the Fallacy

See how many of the fallacies listed above are included in the following paragraph.

Homemade kites are better than the more elaborate and expensive ones you can buy. Expensive kites might look pretty, but they are liable to fall apart. Once you buy one fancy kite, you will want to buy another and another until you forget how to make them in the first place. A kite that you handcraft yourself from paper, balsa wood and glue will last for a long time because you build a handmade kite so it will last. One day, when I was flying a kite I had made, a girl came along with a fancy, painted dragon kite. She laughed at my plain, homemade model. I dared her to prove that homemade kites were not as good as manufactured ones. She said, “Either that kite of yours is clumsy or the wind is too weak. Since the wind is blowing strongly, that means your kite is clumsy.” I didn’t argue with that kind of logic. Instead, I told her that her dragon kite was the prettiest one I had ever seen, hoping that she would agree to let me fly it.