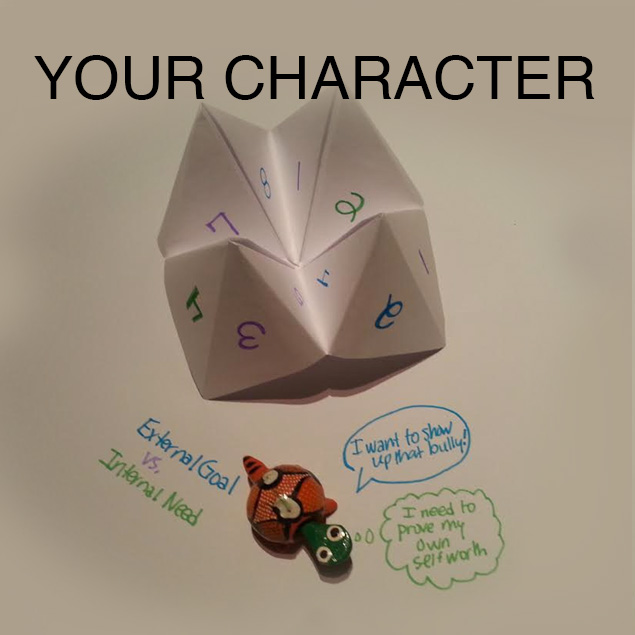 When you write a story, creating three-dimensional characters can be a challenge. You may choose unique, evocative names for your characters and provide detailed physical descriptions of each, but you must instill them with human qualities to truly bring them to life. Your readers identify with characters that have human traits, both positive and negative. Effective characterization is one hallmark of a skillful writer.

Characters, especially protagonists, with more than one goal illustrate the duality that people so often work through in their lives. Often, more than one incentive drives you to accomplish something. For example, you may want to learn a difficult piano piece primarily to make your parents proud. This is an external goal, relating to somebody other than you. You also have an interior need in learning the piece, such as proving to yourself that you can. Attaining both goals at once makes everyone happy.

Think about one of your favorite stories, whether a novel, a fairy tale or a movie plot. Chances are that the most memorable characters have more than one goal that inspires them. In identifying with one or both of those goals, you developed strong opinions about the character that made you care about the story. Let’s look at some examples of well-known characters that have both internal needs and exterior goals.

The Tortoise and the Hare: Aligned Goals Lead to Victory 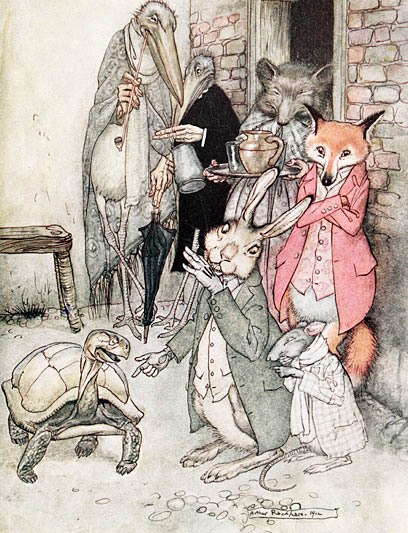 In Aesop’s fable “The Tortoise and the Hare,” the tortoise challenges the hare to a foot race in response to the hare’s ridicule. The tortoise has the external goal of showing up a conceited bully and the internal need to prove to his own self worth. The hare’s overconfidence, coupled with the tortoise’s determination, enables the slower creature to achieve both goals. Readers are apt to find themselves cheering the tortoise to victory, won over by the animal’s drive and put off by the hare’s egotistical behavior. 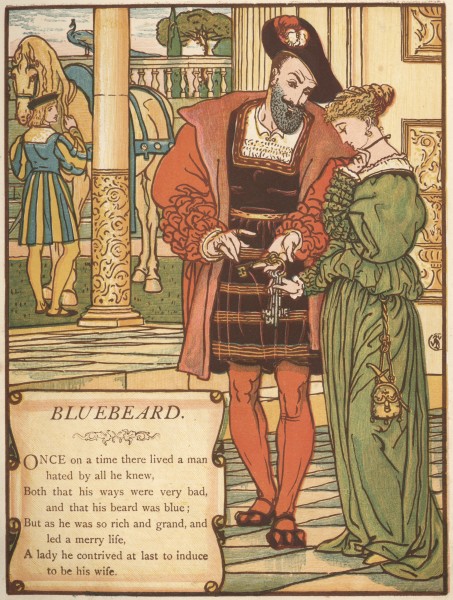 The title character in the French folktale “Bluebeard” bestows upon his new wife the keys to all the rooms in his castle. He tells her she can freely use all of the keys but one, which opens the door to a particular room she must avoid. His outward goal is testing her obedience. When the wife opens that door despite Bluebeard’s warning, she finds the bodies of several previous wives that Bluebeard had murdered. This reveals the man’s interior motivation. He thrives on frightening, and then murdering, each successive wife. For several years, he was able to accomplish both goals, but in due course, this evil propensity leads to his own death.

Readers primarily identify with the wife in the story, who manages to put a stop to Bluebeard’s spree and sees that the previous wives are properly buried. She rewards those that helped her overcome her murderous spouse.

In F. Scott Fitzgerald’s classic novel, “The Great Gatsby,” the title character has the exterior motive of winning back Daisy, a former sweetheart now married to somebody else. Gatsby’s interior need is maintaining a reputation as a wealthy and respected member of society. These two motives clash when Daisy wants to leave the huge house and societal role Gatsby has acquired and run away with him. Because he is unable to accept one goal – recovering Daisy’s love – without the other – maintaining his societal role – Gatsby fails in both, resulting in a tragic ending.

Instilling characters with internal needs and exterior goals leads to results that surprise, please, dismay or even horrify your readers. Engaging them on an emotional level, whether positive or negative, is key to creating a compelling plot. Sometimes your character’s goals align with a positive outcome while other times they lead to your protagonist’s demise. In either case, you succeed in drawing your readers into the story and giving them a stake in the way it plays out.

Choose one internal need and one external goal from the lists below and use both of them to create a three-dimensional character, either heroic or villainous. Add a physical description, a name and other details to make the character as real as possible. 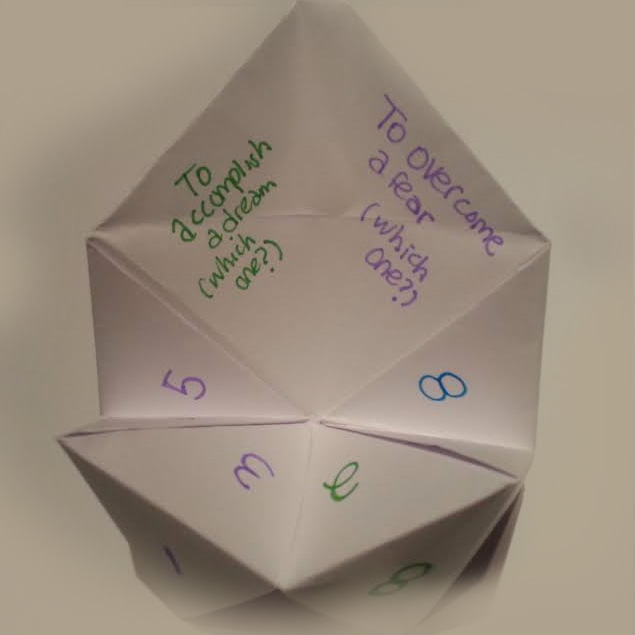