When you fall for a fallacy, you are taken in by false or misleading reasoning. Some fallacies appeal to such emotions as pity or guilt. Others leverage your anger or your fear. When you learn to recognize these kinds of fallacies, you are less susceptible to their squishy, insubstantial logic.

In contrast to a solid argument based on a verifiable fact, such as “All 10 homes in my neighborhood are painted white,” pseudoreasoning is based on emotional appeals: “If you don’t paint your house white, you will ruin the neighborhood.” Pseudoreasoning targets people’s strong feelings in the attempt to cloud their logic.

The argument from outrage aims to stir up your anger while distracting you from facts. Although getting mad in certain situations is appropriate, using anger in place of an actual logical argument is shifty. 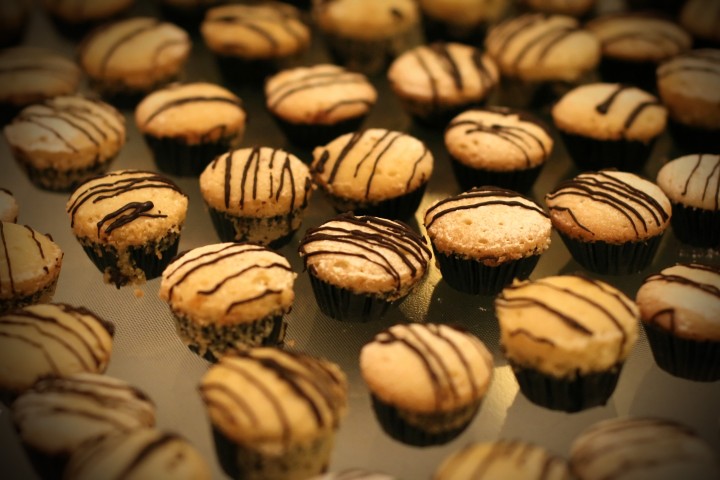 Example of Argument from Outrage

Suppose a parent, concerned about the rising price of treats, gets all worked up into an angry state and exclaims:

“Snack prices have tripled in the past two years! This is an outrage! Think of the children!”

Witnessing this display or outrage might make you think an argument has been given when it hasn’t.

This type of fallacy uses scare tactics to justify a sketchy point of view. Appeals to fear are not based on logic. For example, your big brother wants to make sure you don’t eat the last Snickers bar before he gets home. He could use the following appeal to fear as leverage:

An allergic reaction to peanuts is fatal.
This candy bar contains peanuts.
If you eat it, you will die.

Your fear may overwhelm your knowledge that you do not have a peanut allergy.

Sometimes, however, using fear in an argument is appropriate. For instance, if you are allergic to peanuts, your brother would be correct to warn you that eating a peanut butter brownie will make you ill.

Example of an Appeal to Fear

In the video below, Gaston’s appeal to fear has the villagers follow him to storm the castle:

People who feel guilty are more likely to act against their better judgment. Even though you know that completing all of your homework is the right thing to do, for instance, a classmate might make you feel guilty by calling you a teacher’s pet or a Dudley do-right. You might react to this false guilt by not turning in an assignment and making yourself look worse.

Appealing to pity is often effective in winning someone’s support without any factual evidence. 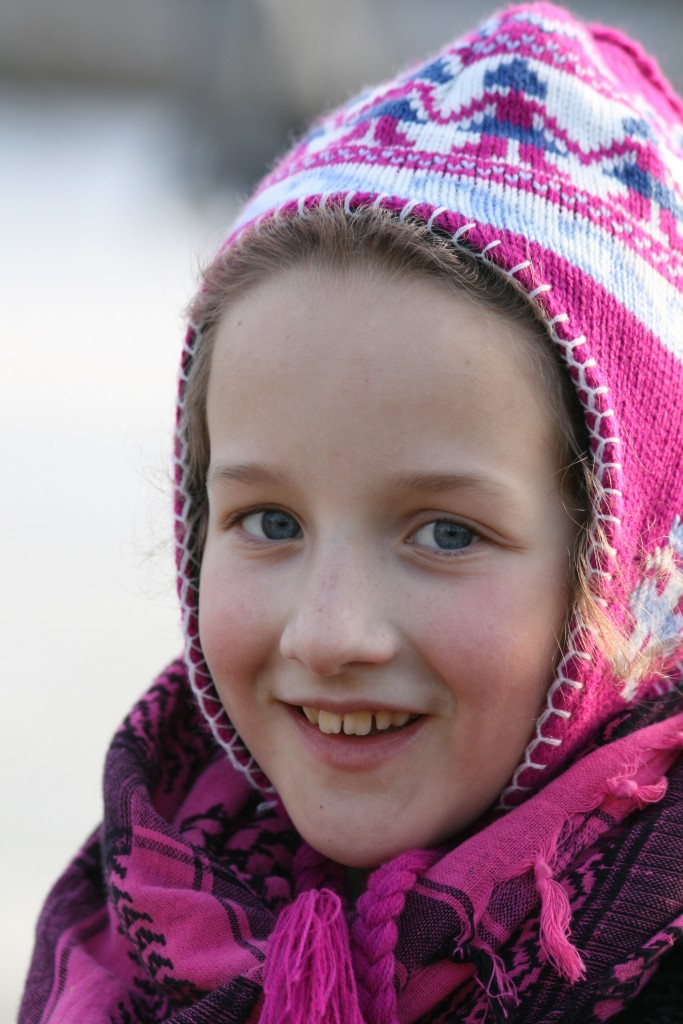 A child selling cookies for a fundraiser outside a grocery store may find appealing to people’s pity more effective than providing factual information. She might use her cutest voice to say:

“My dad says I can’t go home until I sell this whole case of cookies. I’m freezing out here. Please buy my cookies.”

In contrast, a factual sales approach would focus on the products themselves and the program she is raising money for.

For each set of statements below, identify the one that is based on pseudoreasoning. Then, identify the type of fallacy involved.

The undertow in these waters is dangerous. It is safer to swim at the city beach.

Don’t ever swim in the Pacific Ocean because you could drown there. Stay at this hotel and use the pool instead.

Our sheriff doesn’t care about catching crooks. Vote me in as sheriff.

The sheriff has only solved five criminal cases in the past year. As your new sheriff, I will make sure that every criminal is brought to justice.

These teenagers lived in poverty for most of their lives. They deserve to go to college.

These teenagers worked hard to graduate from high school despite living in poverty. They have earned the chance to go to college.