In seeing what is coming through in the social arena (Editor’s Note: this article was posted during the #OWS movement), I thought it would be great to be able to teach our kids to think critically in regard to what is happening with OWS, and in general. If someone is loud, that doesn’t mean he’s right. If someone bought her protest tent in China, that doesn’t mean she’s wrong. If people left garbage in a park, that doesn’t mean that their cause is ridiculous and we should support the causes of the tidy.

Even if we only teach the concept of Red Herrings (#7 Below) then that may be enough right here, right now. 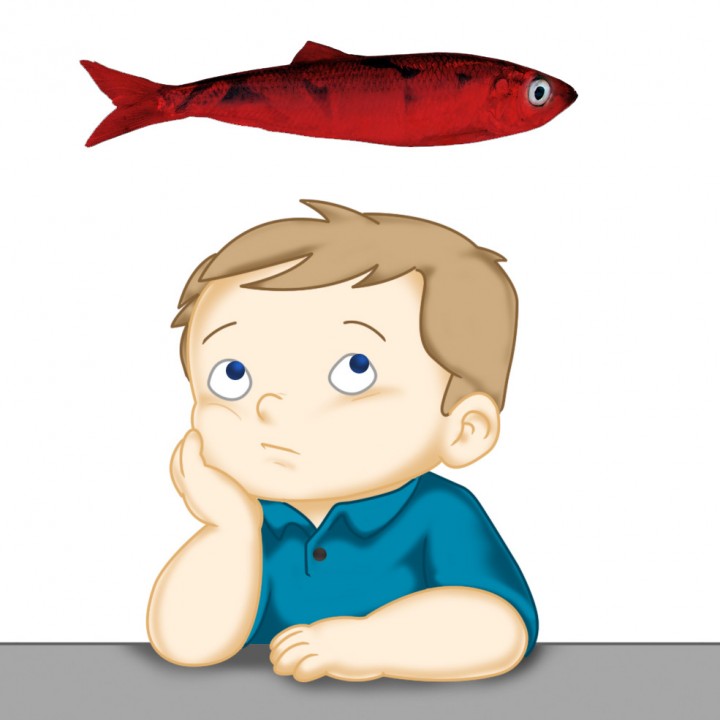 But let’s have a go at teaching our kids about claims and arguments. The claim is the statement of belief or an opinion. The argument is then the reasons provided so that our claim will be accepted as true. Parker & Moore have written extensively about pseudo-reasoning and fallacies. By giving a name to the arguments that DO NOT actually back up a claim as a TRUE claim, we gain power… we know what to look out for… we focus on the claim (without getting sidetracked) and only the arguments that count. This post is a summary of their TOP TEN FALLACIES in a way that should make it be easy to explain to your kids. There are also a bunch of videos from our trial run of April Fool’s News that you can watch and analyze critically. Here’s the elevator pitch: April Fool’s News is humorous adventure in critical viewing that incorporates filming, scripted acting, improv, and both constructing and deconstructing a news piece slotted to “air” on the first of April. Participants take on one or more roles while bringing one producer’s “great idea” to do something “funny to the news” to fruition. This program uses flexible scripts and flexible roles to accommodate varying group sizes. April Fool’s News was inspired (in part) by Parker & Moore’s college-level textbook entitled Critical Thinking, and talking points (argument from outrage, loaded questions, emotive force of words, etc) revolve around concepts found in Chapters 4, 5, and 6. We are eager to further develop this course centered around Media Literacy, Critical Thinking, Critical Viewing, and Visual Literacy. Clips from our test run are below.

If you’re thinking “College-level text book? this is a kids’ site!” mosey on over to our stance on teaching Critical Thinking to the very young.

A Summary of the Top 10 Fallacies

Without further delay, I present a summary of Parker & Moore’s TOP TEN FALLACIES of all time:

Videos from the Test Run of “April Fool’s News”

This is the production team’s “great” idea for the April 1st newscast:

This clip (below) represents the “actual” events.  Watch this with your kids.. it’s quick and straightforward.

The clip below represents the “edited” footage: Watch this with your kids and see what they think! What was done here to twist the story?

This is the “actual interview” with George. Note that the reporter asks what we call a LOADED QUESTION which illegitimately suggests something through the very existence of the question.

Below is the “edited version” of George’s interview. Wow, this was “aired” out of order huh? And notice that George said a lot in the interview, but most of it ended up on the editing room floor.

Below  is the “real” interview with Chad…

Below is the “edited” interview with Chad. One of the key things to address here is the concept of rhetorical devices and emotive force. Many times rhetoric employs the use of layers of unstated meaning to influence the beliefs and attitudes of others. One way this is accomplished (or attempted to be accomplished) is via the use of powerful and biased emotive force. (It should go without saying that just because you are using or hearing rhetorical devices, the claim does not need to be dismissed. Just watch out for rhetoric devices that are employed as a  substitute for logical argument.)

For a deeper dive into #OWS as a teachable moment, check out TeachableMoment.org.

Here’s a simple game you can play to test some of your Logic Dogs vocabulary words. If yo ...

The core focus for kidCourses in 2012 and beyond will be Critical Thinking programs for kids (o ...

Older kids can watch the “medium breeds” version of this video.   ...

Welcome to the very first episode of Logic Dogs: Logic for kids!     This is E ...