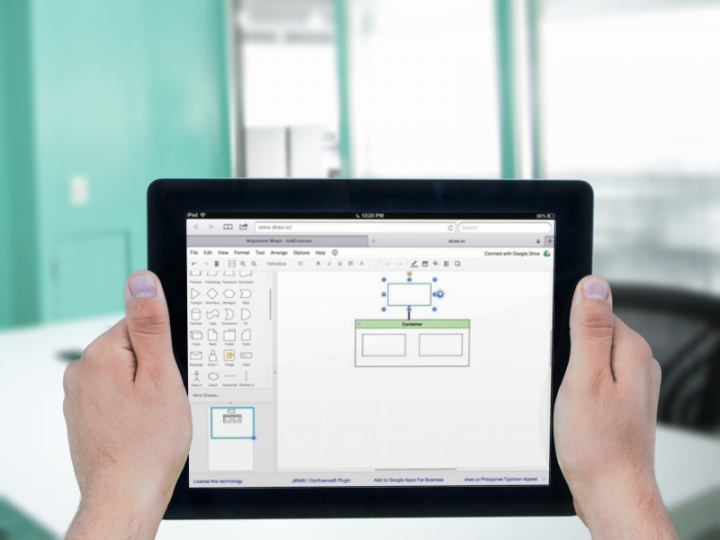 In day-to-day life “arguing” is usually understood to mean a disagreement or fight, and something that most try to avoid. But, in truth, arguments are part of critical thinking processes – part of how we use logical reasoning. The general structure for a logical argument is: 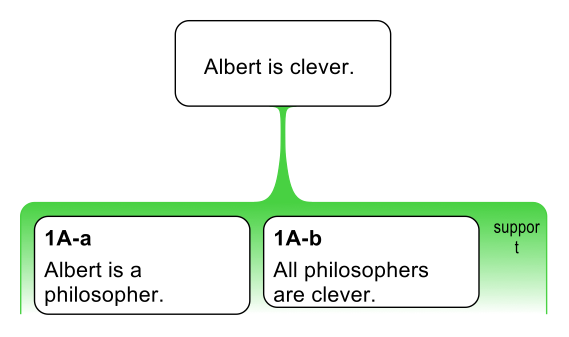 In 1826, Richard Whately published the Elements of Logic, and included what is probably the first form of an argument map. He noted “many students probably will find it a very clear and convenient mode of exhibiting the logical analysis of the course of argument, to draw it out in the form of a Tree, or Logical Division.” 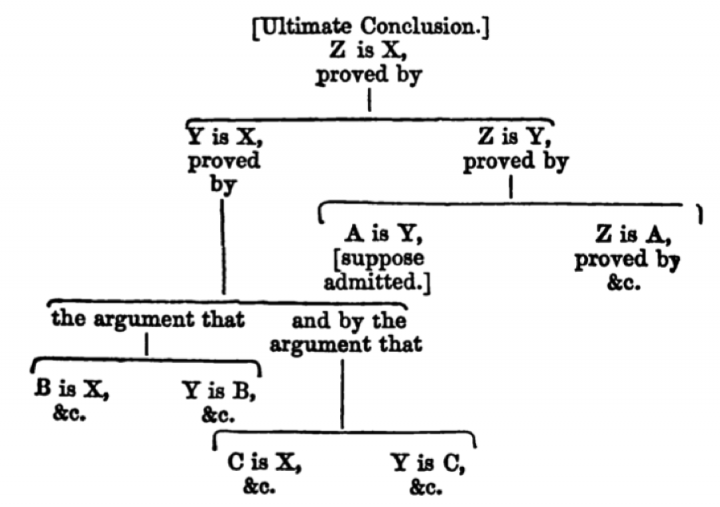 Below is an example of a simple argument map: 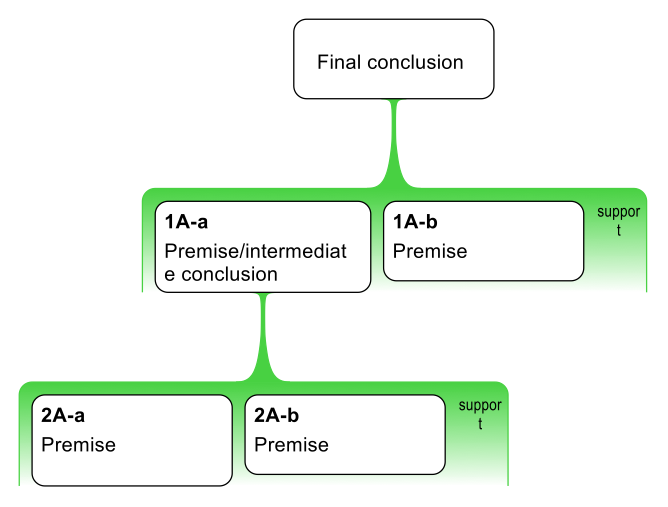 Here is an example of an argument map that includes objections in addition to support: 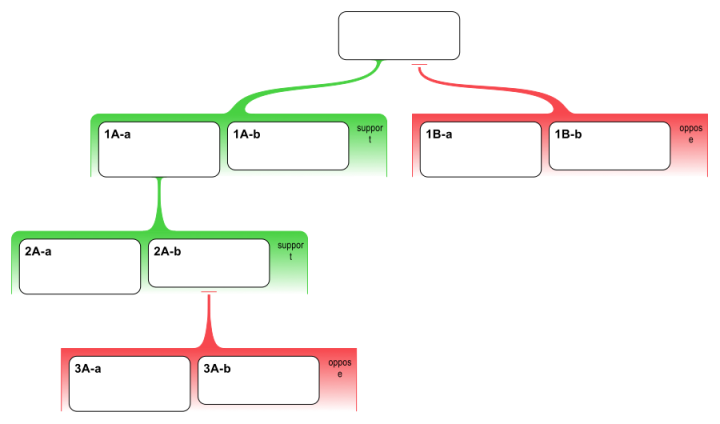 Try making your own argument map online with draw.io (example below). This works on the iPad as well! 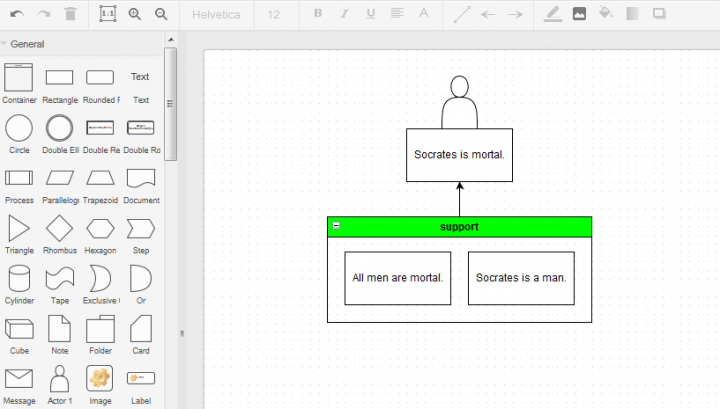 Sneaky, Sneaky What Did You Just Say to Me?

In logical arguments, claims come in neutral forms – without the “bells and whistle ...

A fallacy is a mistake in reasoning that is often accidental. However, sometimes people use fau ...

Reasoning can be an effective way to convince someone. You probably reason with others every da ...

Sneaky, Sneaky, What Did You Just Say to Me? Part Two

Language is so much a part of everyday life that you may not think about using it strategically ...