A fallacy is a mistake in reasoning that is often accidental. However, sometimes people use faulty logic on purpose to fool others. Protect yourself from being duped by finding out as much as possible about the different types of fallacies, including those below.

Someone committing an ad hominem fallacy attacks the credibility of the speaker. He or she then concludes that any statement made by such an unreliable source has to be false. For example:

Jack says, “I don’t think our basketball coach is very good at his job.”
Jessie answers, “You’re too short to play basketball, so you don’t know what you’re talking about.”

Wishful Thinking Fallacy: Make It So 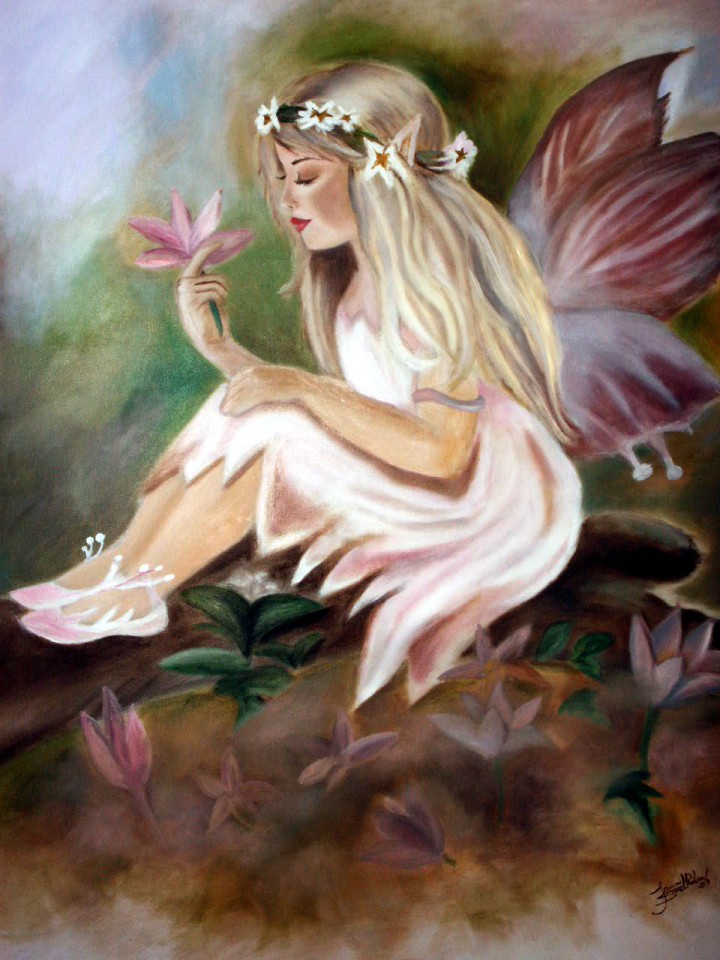 Remember when you believed in the Tooth Fairy? As a young child, you really wanted her to exist. Therefore, in your mind, she did.

Argument from Popularity: Hop Aboard!

An argument from popularity implies that a statement has to be true if a majority of people believes it or demonstrates it. Let’s say that your school serves high fat lunches. You complain to the principal that high fat lunches aren’t good for people. When she argues that everyone loves the school’s lunches, you decide that you must be wrong.

Hasty generalizations are fallacies that draw quick conclusions based on limited evidence. For example, you might deduce that you don’t like rice because you didn’t care for one type of dish with rice in it. If you had tried many rice dishes, that would constitute a more solid basis for deciding whether you like it or not.

Instead of challenging the actual argument, a different one (a “Straw Man”) is set up and knocked down. A straw man fallacy is based on a deliberate misrepresentation of an argument.

Person 1 has position A.
Person 2 presents position B (which is a misrepresentation or distortion of A).
Person 2 attacks position b.
Therefore A is false or flawed.

If your school board is cutting funding to a your school’s sports program citing wasteful spending,  a straw man fallacy could be one that attacks the school for being against physical exercise for students.

Posthoc Fallacy: What Next?

Posthoc is a Latin term that means “after this.” This fallacy relies entirely on a sequence of events. Many superstitious beliefs are rooted in posthoc reasoning. It looks like this:

Here is an example:

The rooster crowed.
The sun rose.
Therefore, the rooster caused the sun to rise.

A red herring is a strong-smelling smoked fish that draws a dog off the scent of the animal it is chasing. A red herring fallacy, also called a smoke screen, involves the use of a diversion to distract someone from the real issue.

Let’s say that you are very upset over losing your favorite necklace. Your sister tells you, “Don’t be selfish. Think of all the animals in the zoo that are locked up for life.”

Match the following fallacies with one of the examples below:

You go to the nurse’s office to get a bandage for a scraped knee.
The school nurse tells you to stop crying because one-third of your classmates are home with the measles.

C:
You see a black cat.
You trip and hurt yourself.
You conclude that seeing a black cat was bad luck and caused your accident.

D:
Your father decides that everyone who drives a convertible is reckless based on a single experience with such a driver.

E:
You put a tooth under your pillow.
In the morning, you find a dollar in place of the tooth.
You conclude the tooth fairy made the switch during the night.

F:
Your math teacher is fresh out of college.
You conclude he knows nothing about math because he has never taught before.

G:
All of the best baseball players on your favorite team have tattoos.
You conclude that getting a tattoo will improve your baseball technique.